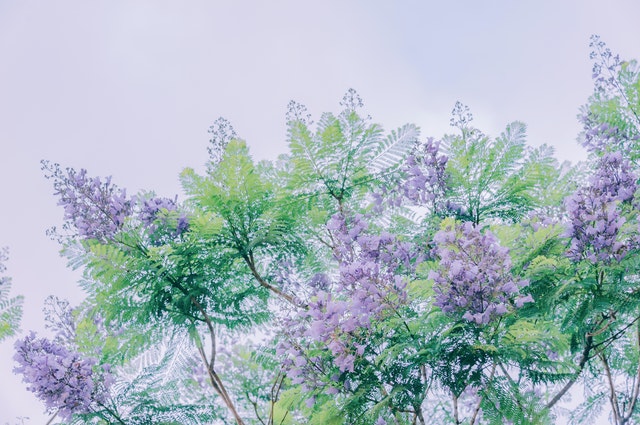 Alzheimer’s disease is the most common form of dementia. It was named after Dr. Alois Alzheimer, who first noticed changes in the brain tissue of one of his female patients who died from an unknown condition. The patient’s symptoms were memory loss, increasing difficulties with language, and changes in behaviour.  In this article, we discuss some of the changes that begin to take place in the brain and how this leads to the symptoms associated with Alzheimer’s disease.

Functions of the Brain

The brain controls our thoughts, memory, speech, movement, and many of the body’s functions..  It is made up of hundreds of billions of neurons (brain cells), separated by small pockets of space called synapses.  Neurons interact and communicate with each other, sending and receiving messages via electrical and chemical signals – a process known as neurotransmission.  Scientists estimate that one neuron may have as many as 7,000 synaptic connections.  For effective function and survival, neurons require the ability to carry out several tasks: communicate (process signals with other cells), metabolise (break down nutrients and chemicals within the cell), and regenerate (maintain and repair).

Changes in the Brain in Alzheimer’s Disease

Alzheimer’s disease disrupts this delicate interaction in the brain and results in the disconnection of critical neurons in some of it’s regions., Over time these changes lead to the death of the neurons and shrinkage of the brain. This is why you start seeing symptoms like memory loss, communication breakdown, balance issues etc.

Let’s now have a look at what’s happening within the brain at some of the causes of cell death:

Amyloid is an essential protein produced by the brain that plays a pivotal role in neural cell growth and repair.  In a healthy brain, amyloid proteins are broken down and dissolved naturally.  However, in the brain of someone with Alzheimer’s disease, clumps of amyloid protein (known as plaques) accumulate in the spaces between cells, disrupting the normal function of the cell and eventually leading to cell death.

The internal structures of neurons, known as microtubules, support the transportation of essential substances within the cells.  In healthy neurons, a protein called tau helps bind and stabilise this structure. However, in Alzheimer’s disease, distorted forms of tau protein begin to separate away from the structure and stick to each other.  Over time the accumulation of tau leads to the formation of distorted tangles inside the cells, leading to poor synaptic connections between neurons.

Several chemicals are essential for effective neurotransmission within the brain, including an important one called acetylcholine. In Alzheimer’s disease, the level of acetylcholine is diminished, which means that the connections between cells are compromised.

This build-up of these toxic changes within the brain of someone with Alzheimer’s disease can start more than ten years before displaying any symptoms. Over time, the brain shrinks, loses more and more functions.

Have a look inside the brain at how amyloid and tau cause damage to neurons:

To find out more about these changes in the brain, check out our article, Alzheimer’s Disease: Addressing a 21st-century plague, where Professor Chris Dobson from Cambridge university shares information on his research into dementia and specifically on the build-up of abnormal proteins in the brain.

By the end of this read, you might be wondering why all of this happened in the first place? There are many risk factors for dementia, including age, genetics, and lifestyle that can contribute to its onset and progression. Find out more in our article “Risk factors for Alzheimer’s Disease”

What Part of the Brain is Under Attack?

What Happens to the Brain in Alzheimer’s Disease

« Risk Factors for Alzheimer’s Disease and Dementia About Vascular Dementia »