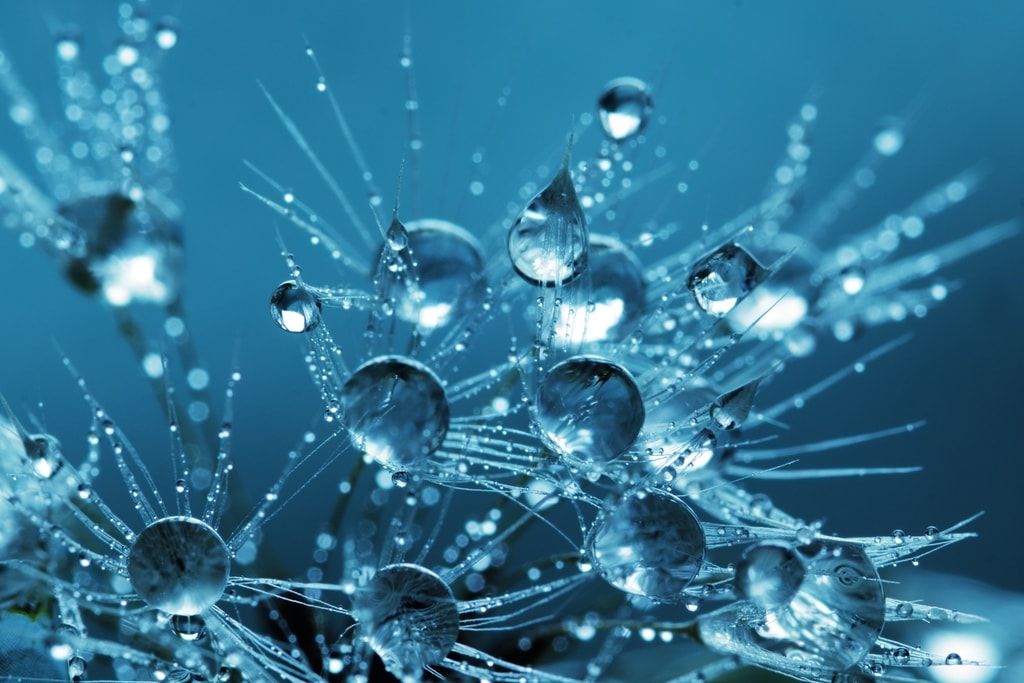 Posted in : Research on September 1, 2017 by : Giulia Melchiorre

We have known about Alzheimer’s for over 100 years but there are still no curative treatments for dementia. In his talk Professor Chris Dobson from Cambridge University shares insights from his current research on dementia.

He describes Alzheimer’s Disease as a “modern” disease, as it was first described just over 100 years ago. In 1906 Alois Alzheimer captured the famous case of Auguste D., who suffered from early-onset dementia.  Over the last 60 years, there has been a huge increase in the incidence of dementia compared to other non-infectious diseases. As a result, the cost of care for people with dementia has risen significantly. It is predicted to increase to a staggering $1 trillion by 2050 in the US alone, unless treatments for dementia are developed. Never mind the social consequences that societies will face.

Professor Dobson makes it very clear that we are facing a global challenge – dementia is not only a problem of the rich Western societies. By 2050 the number of people with Alzheimer’s Disease is predicted to be 135 million with over 70% in low or middle income nations.

All these numbers highlight that we need to find treatments for dementia as soon as possible. As a chemist, Professor Dobson’s research takes a very different approach to doing so. He describes how his work on protein misfolding almost accidentally led him onto the path of studying Alzheimer’s disease.

We now know that Alzheimer’s Disease is essentially a disease of protein misfolding.

What is protein misfolding?

But what do we mean when we talk about “protein misfolding”? There are about 100,000 different proteins in the human body that are responsible for everything we do. Each protein is made up of 50 to 500 amino acids that are put together in a specific sequence.  When a protein is first assembled, these amino acids line up, and form a chain. However, a functional protein is not linear. After assembly, the protein folds into a unique structure. Because the cellular environment is so complex, chaperone molecules help with the folding of proteins and ensure that each protein folds correctly.

As Professor Dobson puts it, “Folding and Assembly are the Essence of Life”. Given that this process of protein folding is so complex, sometimes things go wrong, and proteins misfold. Misfolded proteins start to aggregate and form something called “amyloid deposits” – essentially clumps in the brain.

Amyloid deposits can be found in many different disorders that are referred to as “Protein Amyloid Disorders”. Interestingly, Alzheimer’s Disease is far from the only disease that occurs as the result of protein misfolding. In fact, so far over 50 such diseases have been identified. These include Huntington’s Disease, Parkinson’s Disease, Motor Neurone Disease, and Type II Diabetes. Professor Dobson estimates that 5-10% of the world’s population suffer from a disorder that is the result of protein misfolding.

There are two types of amyloid deposits that we find in Alzheimer’s Disease: amyloid beta plaques and tau tangles. Under the microscope we can see that the previously normal, functional proteins have formed amyloid protein fibrils: For a long time it was thought that proteins naturally prefer to stay in their functional, folded state. However, researchers have shown that proteins have an inherent tendency to convert from a functional to an aggregated state and form protein fibrils, like in the image above. When aggregated, the proteins become very “sticky”. This results in the formation of amyloids, which disrupt the functioning of organs. In addition, often toxic species are released in the process that can lead to cell death. Under normal circumstances, there are processes in place to prevent this from happening. However, as we age and because of mutations, these control mechanisms start to fail.

Alzheimer’s Disease: Optimism for the future

‘I am incredibly optimistic for the future‘ – Prof. Dobson

Professor Dobson and his colleagues have studied the exact mechanisms of protein folding and misfolding. This is to try to understand how living systems normally protect themselves. They have found that there are chaperone molecules that can inhibit various steps in the formation of protein aggregates. He compares the action of these chaperone molecules to a “military operation”, in which at chaperones combat protein aggregates at numerous stages in many different ways. Thus, he proposes we mimic what biology is already achieving to develop new treatments.

Professor Dobson highlights that many potential drugs for Alzheimer’s Disease have failed in clinical trials, because our understanding of the underlying mechanisms was not detailed enough. But he is “incredibly optimistic for the future”.  He says that we need to bare in mind that there are many toxic species, and we should not try to look for “one compound, one process, one inhibitor that will do everything”. Using our detailed understanding of protein misfolding and the way chaperones can protect our body naturally, Professor Dobson believes we will be able to develop new treatments for dementia.

Screening for drugs that can reduce the aggregation of amyloid beta 42 is currently underway. There are some molecular inhibitors that exists as already licensed drugs, which may fast track the very lengthy process of drug discovery. Professor Dobson highlights that there are many ways to intervene therapeutically, and recently “The Cambridge Centre for Misfolding Diseases” has been established, which focuses on this particular area of research.

A clinical trial for Parkinson’s Disease, in which the protein alpha synuclein aggregates is already underway. The licensed natural produced squalamine is currently in clinical trial in the United States.

Professor Dobson presents an exciting view with many opportunities for the future of Alzheimer’s Disease research. He highlights we may successfully fight this “21st century plaque”. While we are now starting to understand the exact mechanisms of protein misfolding that may be at the root of causing Alzheimer’s Disease, we are still unable to diagnose it early and accurately. Ideally, treatments that affect protein aggregation would be supplied as early on as possible. They will be most effective before the protein aggregates form heterogeneous deposits that affect many parts of the brain.

Finally, Professor Dobson suggests that what we are trying to achieve is similar to what is described in “Brave New World”. We want people to live good lives right up to the end, whatever that end may be.

« Accepting the unacceptable (Part ll Family & Friends) Dementia: Why is there no cure? »